The Kindness of Saint Nicholas 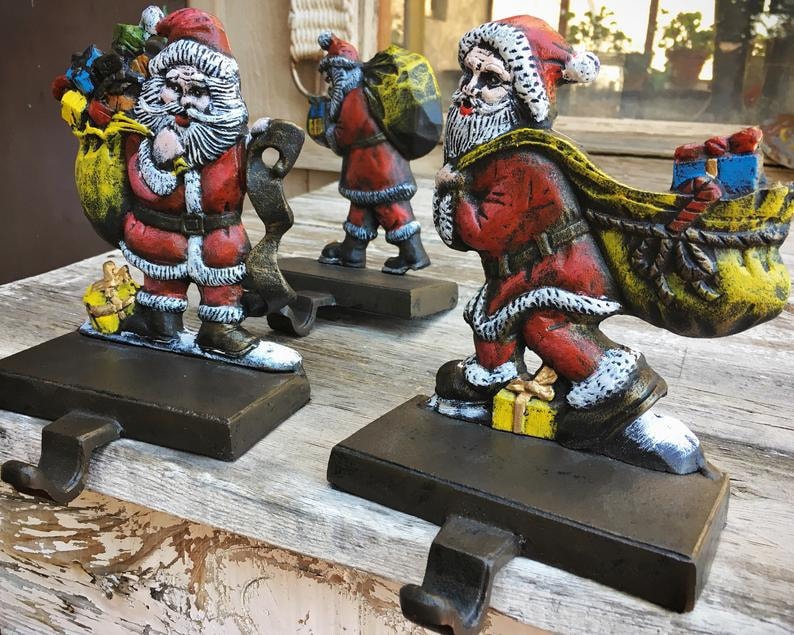 While it's well known that Saint Nicholas was kind and giving to children, what is less known--at least here in the U.S.--is that he was also a champion for ending hunger. Legends tell of his night visits on the eve of December 6th delivering food and small gifts to households.

Thanksgiving is over, and we're fully launched into the season of consumerism. The relatively new traditions of Black Friday, Shop Small Saturday, Cyber Monday, and Cyber Week are already ingrained in our society. As a retail shop, I certainly am not one to criticize the buying frenzy. Small businesses like mine rely on the spirit of giving to make our living. But we can still embrace the ideology of Saint Nicholas and strive to end hunger by sharing our bounty with those less fortunate. I'll be holding onto that ideal this holiday season, and I invite you to join me.